Gaming communities – Not only about games 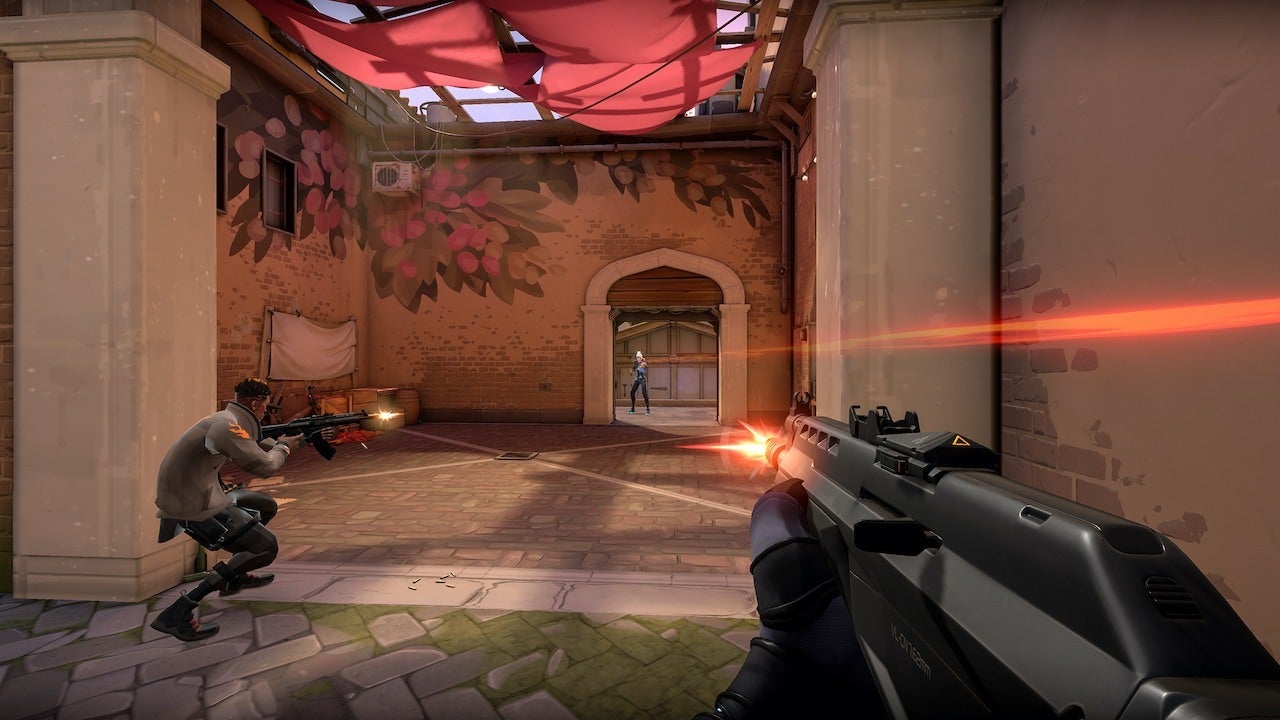